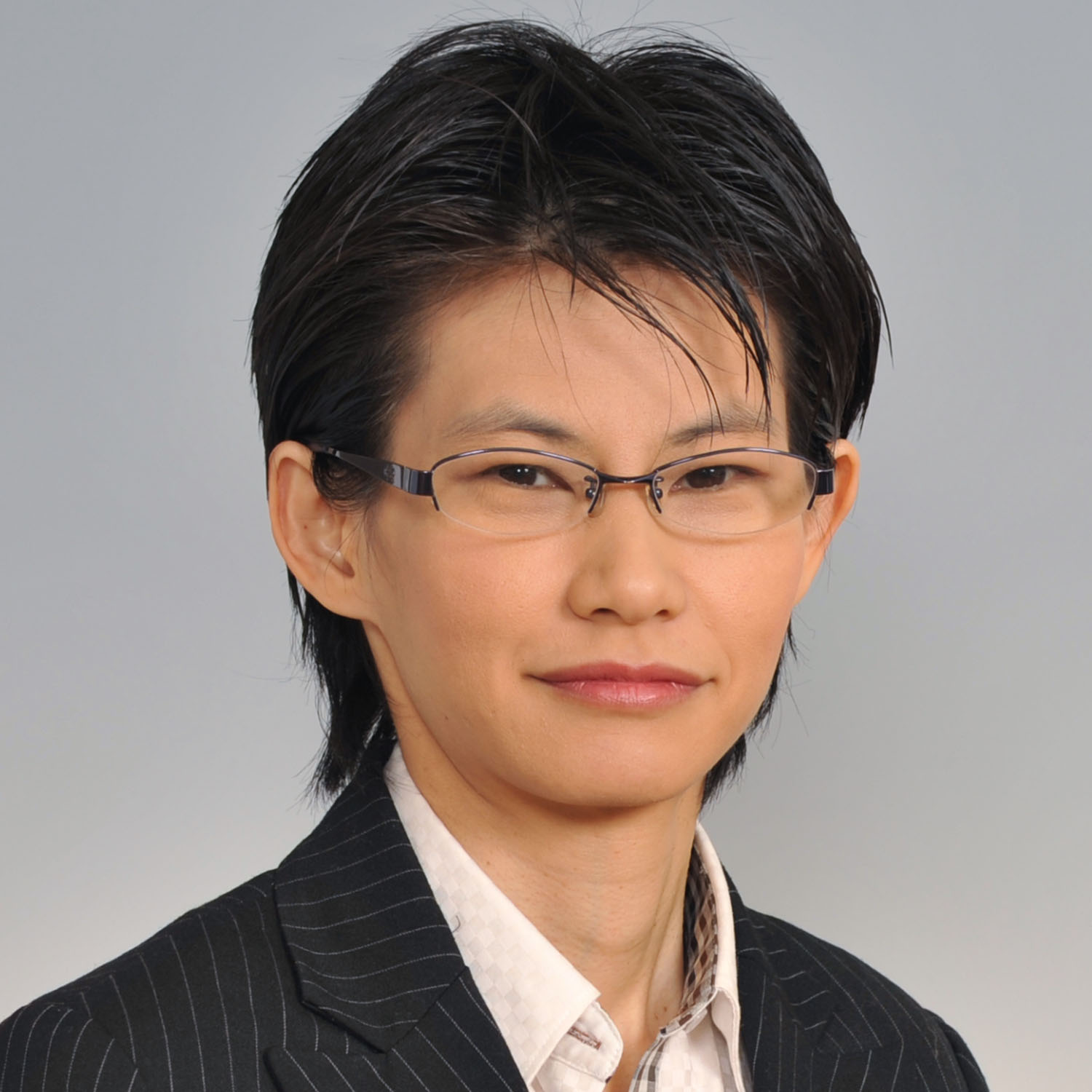 The Economic Relationship among Britain, India and Japan during the Inter-war Period
The Network of Businessmen in Bombay in the First Half of the 20th Century
Decolonization and Economic Development in India

‘The Attitude of Capitalists in India under the British Colonial Rule – The Activities and Opinions in the 1930s – ‘ in Yasuo Inoue (ed.) The Economic Growth in Japan and Asia (Nihon to Ajia no Keizai Seicho), Koyo Shobo, pp.86-105, 2015 (in Japanese).
‘The Trade Relationship between the British Empire and Japan in the First Half of the 1930s – an Analysis of the Factors of Failure in the Anglo-Japanese Conversations of 1933-34 – ‘, EX-ORIENTE, Vol.14, pp.271-294, 2007 (in Japanese).
‘The Lancashire-Bombay talks and the Indo-Japanese trade negotiations with regard to Indian export of raw cotton: reconsideration of imperial preference in India in the first half of the 1930s’, Socio-Economic History, Vol.71, No.6, pp.25-47, 2006 (in Japanese).